A walk around the Dreibelbis farm transports you back in time. Under the towering Shagbark Hickory trees, legends abound that the site was formerly a Native American place of worship, supported by the presence of plentiful artifacts. The original Dreibelbis family actually established the town here, building a hotel adjacent to the farm, followed later by a general store. Although the 177-acre site is located in what is now downtown Virginville, the grounds have changed so imperceptibly that it is not difficult to imagine what life in this place was like centuries ago. Even the most recent resident of the small caretaker’s house lived off the land with no running water or modern conveniences. At one time, the township considered placing a sewage treatment plant on the property, but determined the on-site natural resources to be too valuable, and decided to locate the plant elsewhere.

In addition to working towards an organic farm certification, the landowner is returning the unused meadow back to livestock pasture. With 75 acres of high quality wetlands and seven stream buffer acres on-site, the nearly pristine Dreibelbis farm offers a unique opportunity to proactively protect the Maiden Creek and three smaller tributaries from future agricultural runoff. Berks Nature (formerly Berks County Conservancy) accomplished this by using Schuylkill Watershed Initiative Grant funds to install 1,465 feet of streambank fencing to keep livestock and manure away from the streams and wetland areas.

The identification of the Dreibelbis farm as a priority site demonstrates a proactive approach by the Schuylkill Action Network to protect water quality from agricultural runoff. Protected by a Berks Nature Conservation Easement, the Dreibelbis property will remain farmland, and installed Best Management Practices will not be lost to future development. 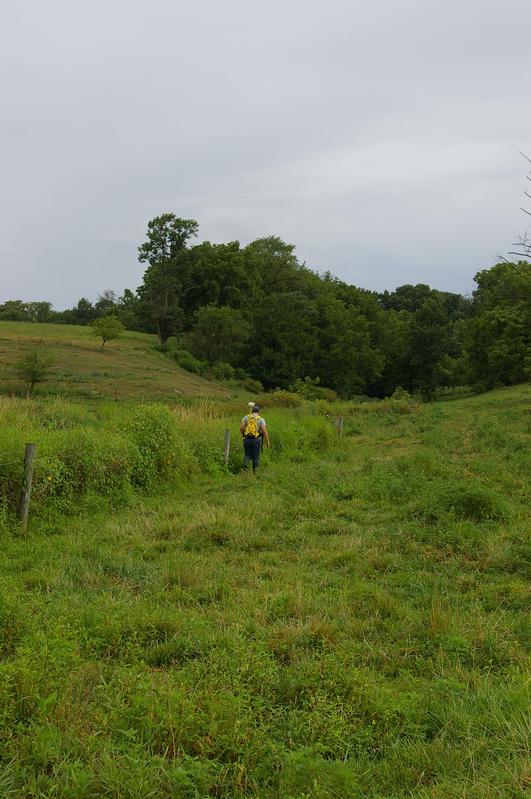